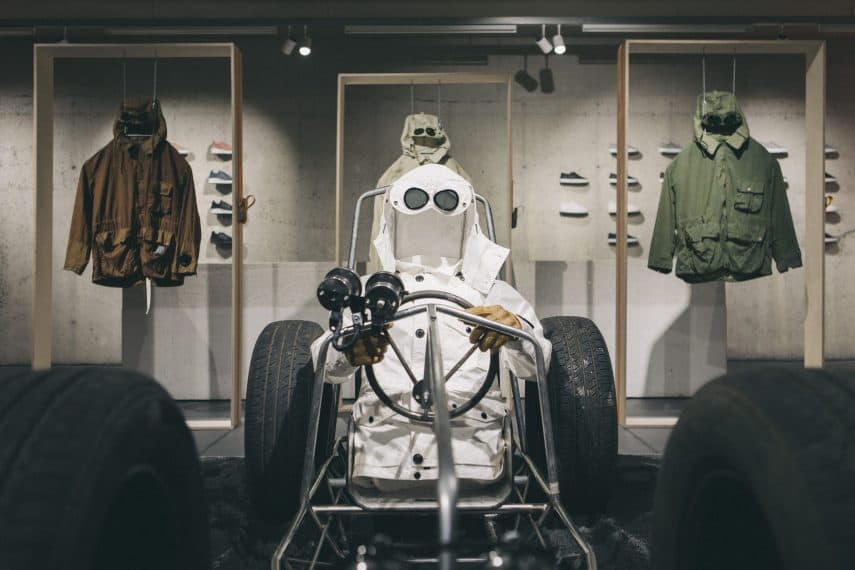 For urban sportswear aficionados only

Client
C.P. Company
Services
BENELUX | Italian fashion label C.P. Company was founded in 1975 by Massimo Osti, a young graphic designer from Bologna. Because of his elaborate, and even scientific, research into menswear and innovative fashion techniques, he was named the 'godfather of urban sportswear’. Today, C.P. Company has grown into an international high-end label with fans all over the world. The brand is continuously pushing its limits by focussing on high qualitative clothing that is easy and comfortable to wear. Do not expect extravagant designs, but discrete and authentic pieces, with Italian characteristics.

Ever since the early 80s, founder Massimo Osti had been collecting and studying protective hoods worn by the Japanese Civil Defence, and grew excited about the idea of making a jacket with lenses sewn into the fabric. When C.P. Company agreed to sponsor the Italian Mille Miglia sports car races in 1988, the iconic Goggle Jacket was put in production and introduced for its SS18 collection and it’s still going strong today.

C.P. Company and Nightingale set out to create an exhibition dedicated to the epochal jacket and the new SS18 collection. The exhibit, located at Amsterdam based streetwear store ETQ, included the never before seen ‘Preserved in Time’ art installation and ‘Eyes on the City: Amsterdam’ photography exhibition.

SS19: THE UNIFORM FOR THE URBAN CITY EXPLORERS

Aside from strong, innovative statement pieces and different technical iterations of their Goggle Jacket, the brand has also demonstrated their strong connection with the C.P. Company fan base through the Eyes on the City campaign. Transforming this loyalty into solidarity, their fans have evolved into collaborators.

Nightingale is responsible for C.P. Company’s communication strategy and progressive media relations in the Benelux.

In 2019, C.P. Company and Patta joined forces to create a practical and visually enticing capsule collection, inspired by the rainy weather of Amsterdam. Combining C.P. Company’s expertise on garment dyeing and technical fabrics with Patta’s continuous exploration of culture and streetwear, the collaboration results in a full-look collection where form follows function.

The Italian sportswear innovator has long been a Nightingale client, but after the success of the adidas collaboration, the agency was brought on board to write the press release for both C.P. Company and Patta. This in-house written press release featured interviews with both Lee Stuart, spokesperson for Patta, and Lee Harvey, head of menswear design, and used extensive research to bring the collection to life.

Furthermore, Nightingale was the first to preview the collection to press and stylists at the Nightingale Listening Club in Amsterdam. Key pieces of the collection were available on display. A week later, both brands released the first campaign images, following the release in stores. 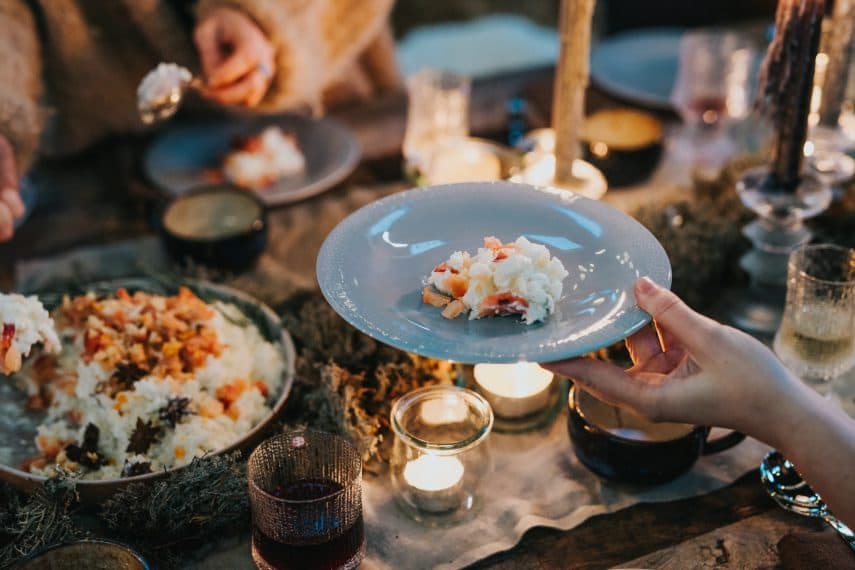