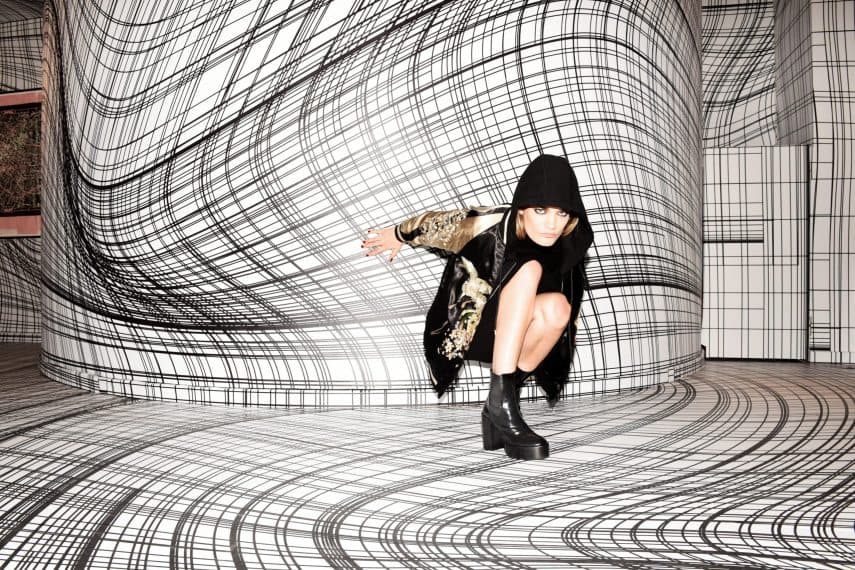 Client
Morobé
Services
Based in Antwerp, Morobé is made for women who long for contemporary elegance and street couture. “With Morobé, we base our outfits on our shoes, not the other way around”. Morobé’s world combines bohemian vibes with rock & roll, giving it a unique and powerful image.The brand was founded in 2015 and is inspired by the key words ‘Rime and Rove’. Virginie Morobé, designer and owner, feels these words express perfectly how she has grown over the years.

‘Rime’ refers to an evolving state of being: “This new shoe brand is a more mature, more complete version of who I am. During my cre- ative process, I remain very aware of my inner self. I trust my gut instinct. I suppose this is the rock and roll side of me. For me, it’s about never allowing yourself to stand still.”

The word ‘Rove’ stands for traveling, connecting with different cultures. “Being creative means getting inspired by everything, everywhere. All you have to do is open your mind and allow yourself to see things differently. It’s about enjoying life and daring to stand out. This appeals to the bohemian inside of me”.

Not only did Nightingale design the brand’s visual identity, logo and catalogue, as we were also responsible for the launch event and the direction of the campaign shoot. Furthermore Nightingale handled all of the brand’s media relations, progressive PR, communication strategy.

It all started with an Instagram post: a picture of two dusky pink velvet boots. This is how Virginie Morobé’s designs made their way to The Blonde Salad, the lifestyle platform created by businesswoman and social media icon Chiara Ferragni. Just a few weeks later, the two parties agreed on an exclusive collaboration.

The lifestyle platform The Blonde Salad is the digital brainchild of Chiara Ferragni and is well-known for its collaborations with different fashion labels. The Blonde Salad’s team members use the same method for all collaborations: they look for fashion items that trigger them and then personalize the design. They selected the Vittoria boot from Morobé’s collection for an exclusive re-edition. “So, it’s our design,” says designer Virginie Morobé, “but The Blonde Salad selected the colours and materials.”

How does someone like Chiara Ferragni end up with Morobé? “This really is a social media love story. Fashion blogger Elena Vasilieva shared a photo of my dusky pink Vittoria boots on her Instagram channel. The picture went viral and ended up with Shea Marie of @peaceloveshea, one of the larger bloggers in the US. She reposted Elena’s photo.”

Via @peaceloveshea, the picture eventually showed up in Chiara Ferragni’s feed. She loved the boots, took a screenshot of them, and forwarded the picture to the e-commerce manager of her digital platform The Blonde Salad. This manager did the necessary research into the Belgian brand and decided to contact Virginie for an exclusive collaboration.

MOROBAÉ IN THE CITY CAMPAIGN

After the success of the ‘DeliveredbyParcify’ campaign, Nightingale was approached by Morobé again to create and produce the brand’s first digital campaign for their SS18 collection. Featuring scenes set in four locations and shot in one day, the case was one of Nightingale’s most challenging digital cases to date.

The digital film campaign follows the aspirational model figure – Morobae – through town as she gets ready for the day, enters an abandoned subway station, takes over a furniture store and eventually grabs a few late-night snacks at a Chinese supermarket. Every scene is fast-paced, but entertains with poignant examples of struggles relatable to everyone’s daily life. Released on Instagram and Facebook, every location started with the film scene, after which several posts of photography zoomed in on particular moments, adding context to the story.

The campaign was very successful. In only one month, it was seen 1 million times and attracted 5K additional visitors to the website. The campaign also featured the brand’s most liked post in the last 2 years, gathering a total appreciation of 1.640 likes in only a day.

FOCUSING ON GENERATION NEXT

The project is yet another demonstration of the agency’s commitment to the digital age. As Generation Next will increasingly consume their information through mobile platforms, we see a shift in focus from photography to film, which in 2018 will become the new standard within the digital content creation landscape. It’s already something seen with millennials, who were amongst the first to shop online and spend more than 6 hours per day on mobile. 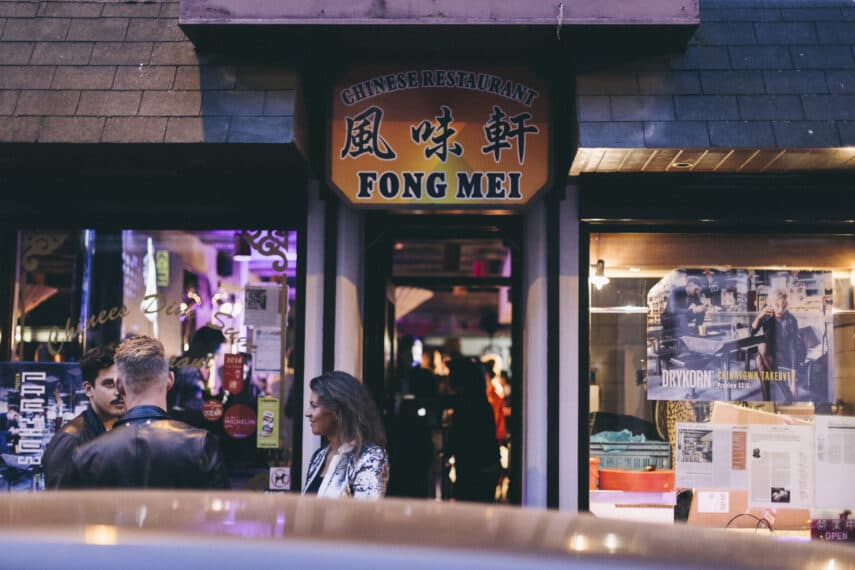